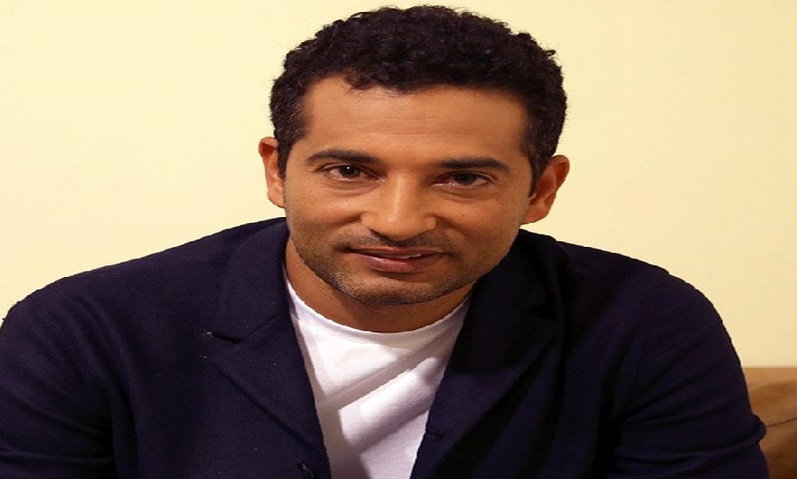 The actor Amr Saad has posted photo withKhaled Youssef,during his signing of their new movie”KARMA”, contract ; which is scheduled to subtract next year 2018.

SAAD comment on his photo at his official account on” Facebook” saying “KARMA is the surprise of 2018, during the signing of KARMA film contract with Khaled Youssef”

“KARMA” is the third movie in cooperation withKhaled Youssef and Amr SAAD, after their success in the films “Heena Maysara ” in 2007, and “Dokkan Shehata” in 2009