Khaled Youssef : “Imobilia” Film Has Received Criticism And This Is Considered To Be Normal – Misarabia Skip to content 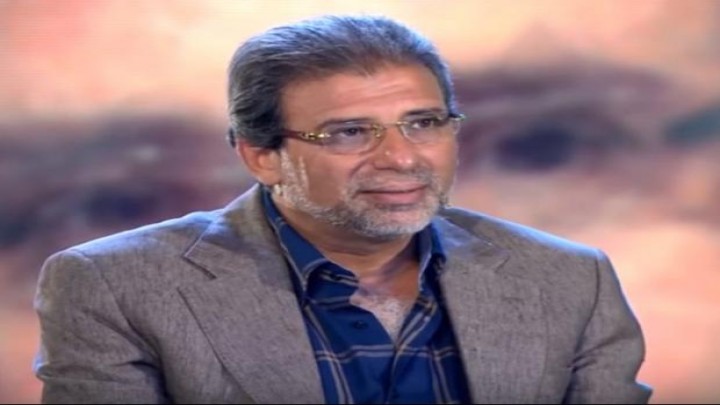 The director Khaled Youssef said ” he decided produced the film “Imobilia ” after reading the script, wherea great admirer of work because it was a disciplined work with content
adding that Youssef duringhis interview with Arab Wood on Rotana Cinema ” the criticisms facedthe film after its presentation at the Cairo Film Festival is normal where if the film hadn’t been exposed to criticismsas if it unnoticed and has a problem”.