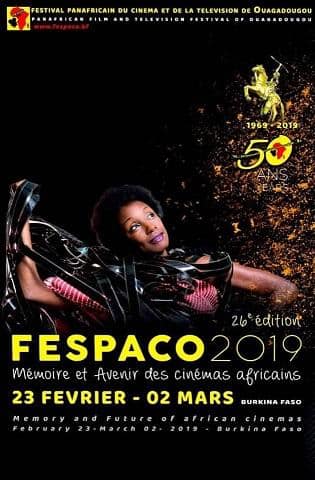 “Karma” film, written and directed by Khaled Youssef, won the Silver Horse in Fesbaco Festival Official Competition in the 26th edition and the 50th years of the festival. The film also won the Best Voice Award.
This award is the first for an Egyptian film in Fespaco Festival awards history since festival was established in 1969, which considered as one of the most important and oldest African festivals in the continent and in the world – Saturday 2 March 2019
Jeuneafrique.com