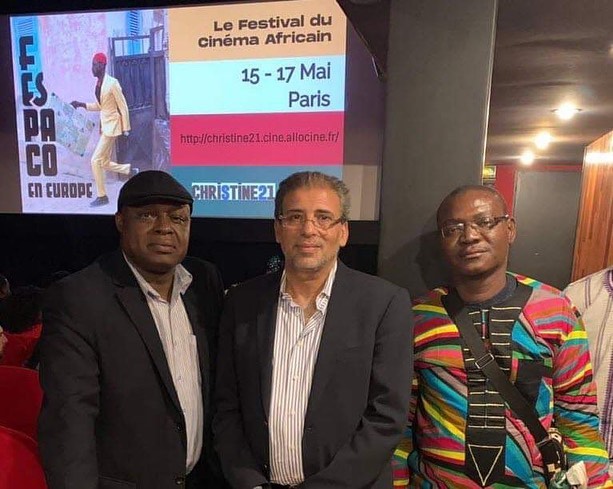 Within the framework of the European Union’s support to African cinema and its eagerness to spread it in the European continent, especially the winning films from the major African festivals. The film was screened at the cinema christine21 in the Latin Quarter of Paris, a French language dubbing. Director Khaled Youssef presented the film which was received with great acclaim after its screening. The film will be shown in the rest of the European capitals after the completion of the dubbing work for the other languages.