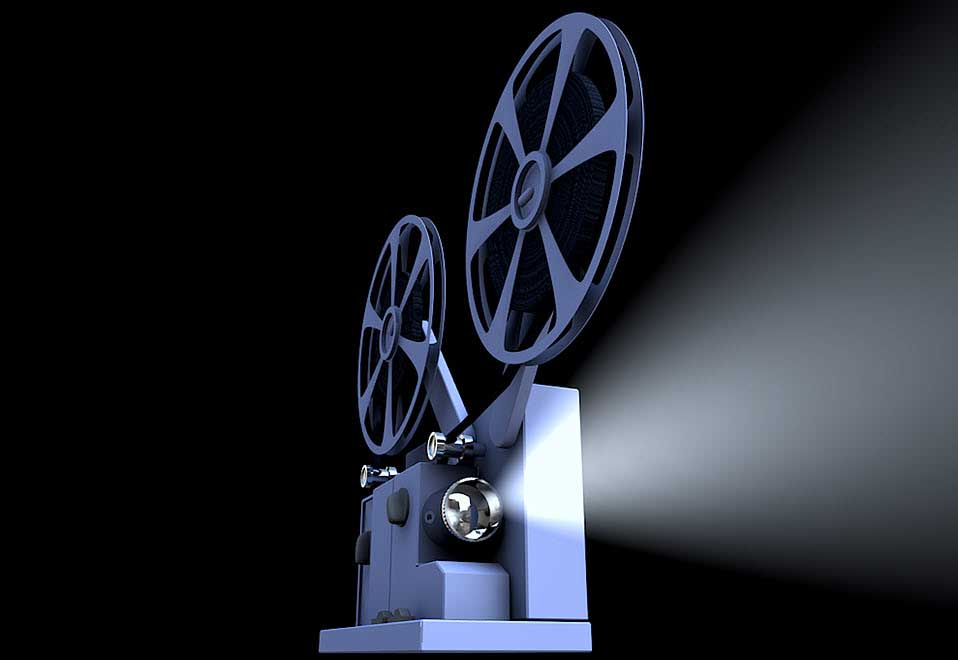 The director Khaled Youssef has founded Misr Arabia Films Company several Years ago. It is one of the important companies in the field of production and distribution in Egypt, in addition to providing productivity services. The company has contributed in producing series of important films in Egyptian cinema such as the films of director Khaled Youssef that has been greatly appreciated and received many honors. The most prominent of these honors was honoring the director Khaled Youssef at Distinctive International Arab Festivals Awards (DIAFA) in January 2017 for his work. 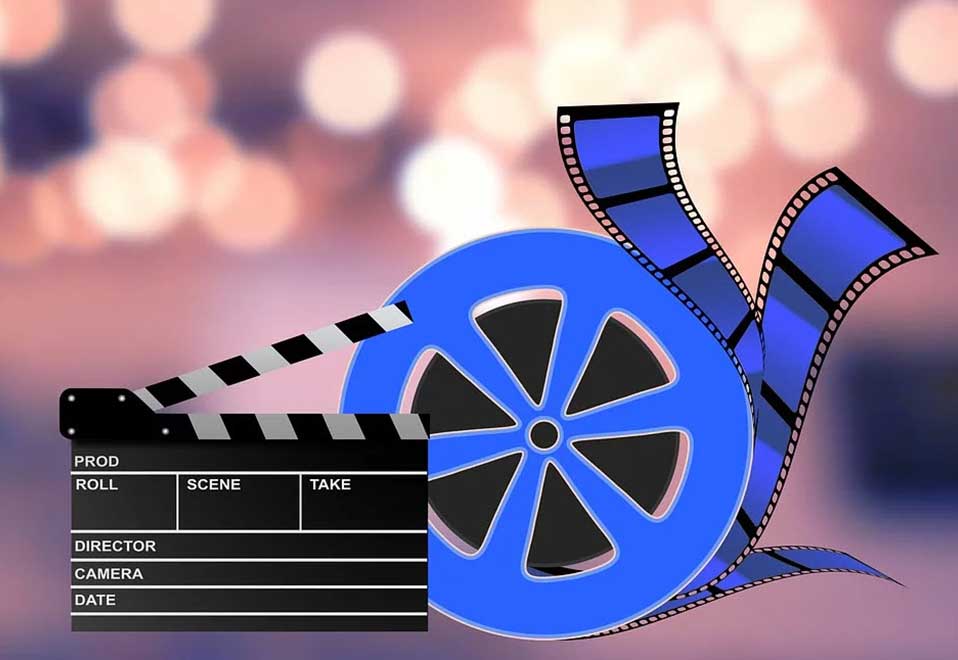